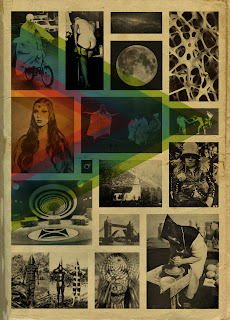 As a little prelude to All Hallows Evening, here's a little audio collage of oddly atmospheric spectral wonder by one of my favourite purveyors of 'haunted pop'. Dymaxion [comprising of duo Jeremy Novak and Claudia Newell] produced only a handful of singles in the late nineties but each one is a sonic wundercabinet of layered and playful composition. I hope you enjoy this four minute trip into the uncanny as much as I do.
Posted by A Sound Awareness at 11:41 PM No comments:

This month sees the publication of the first comprehensive monograph on artist David Noonan and I'm delighted to report that it exceeded all my expectations. Designed with a typographical restraint only the Swiss seem to manage, the book beautifully presents a chronological overview of the artist’s work to date. Accompanying texts by Jennifer Higgie, Dominic Molon and novelist/cultural provocateur Michael Bracewell explore the many cultural references found within Noonan's work with insightful observations. Michael Bracewell, in particular, delivers graceful textual incantation on Noonan’s lucid dream house of images to intriguing effect.  Wonderful stuff and very much worthy of your investigation.

David Noonan is published this month by JRP|Ringier. 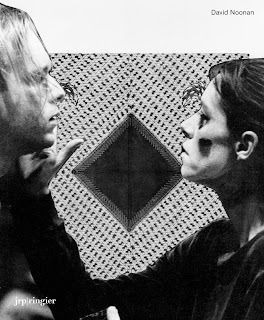 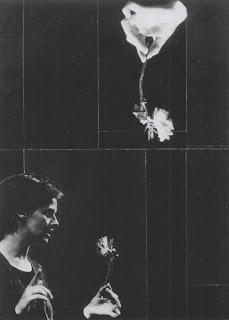 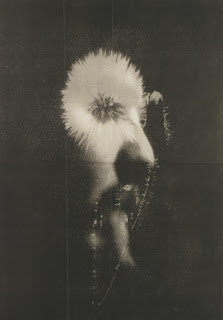 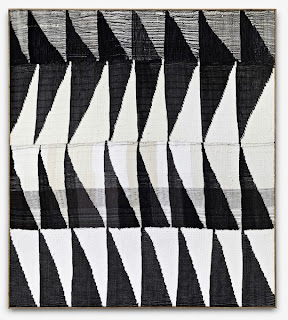 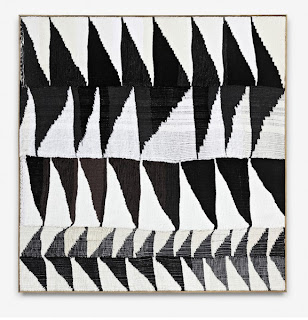 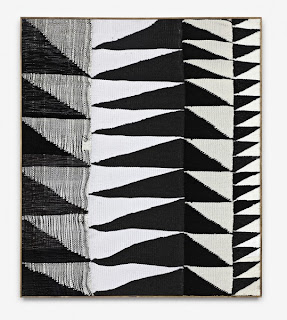 Posted by A Sound Awareness at 2:18 AM No comments: 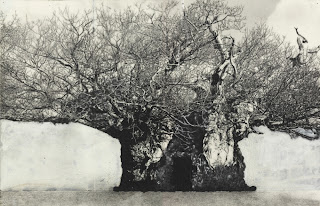 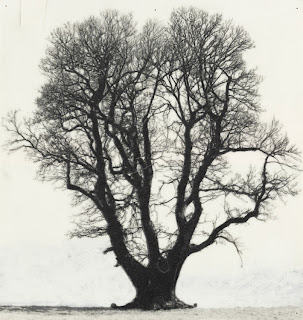 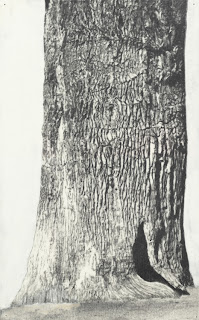 Posted by A Sound Awareness at 7:54 AM No comments:

If you're visiting London between the 10th October and 10th of November, I strongly recommend that you try to see David Noonan's exhibition of new work at Modern Art which is a darkly theatrical exploration of veiled narratives and gender politics. I particulary enjoyed trying to decipher the paper collages on linen which combined a strange meld of functional representation and oblique abstraction. 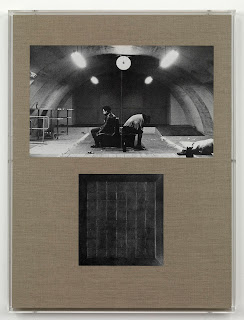 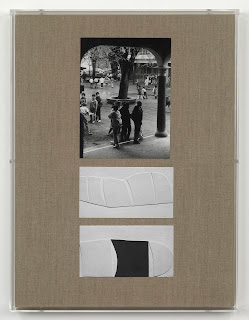 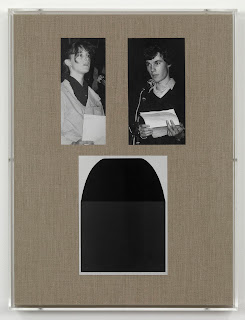 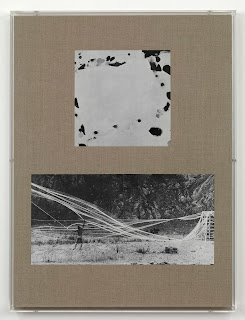 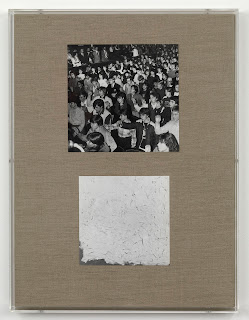 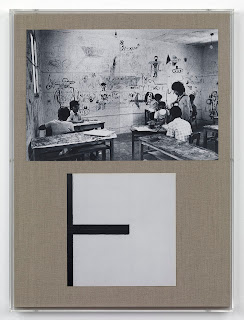 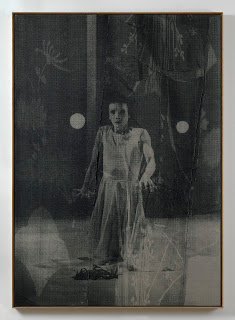 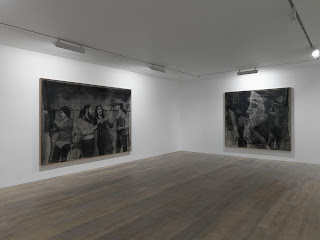 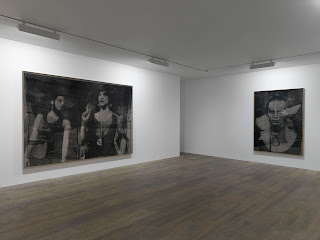 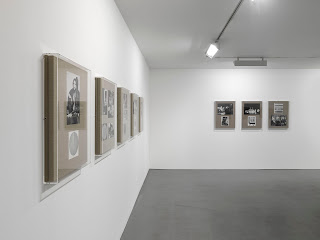 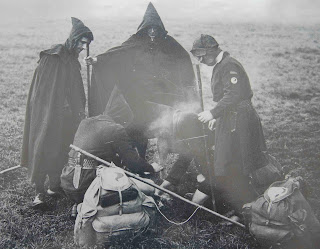 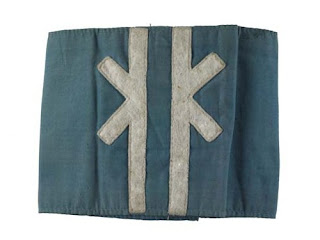 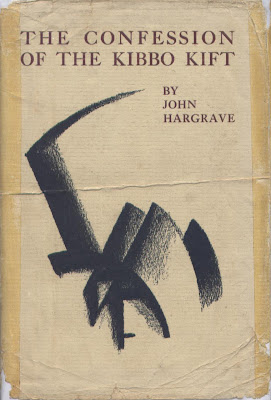 Posted by A Sound Awareness at 1:03 PM 8 comments: