Maquette For A Museum Of Switzerland 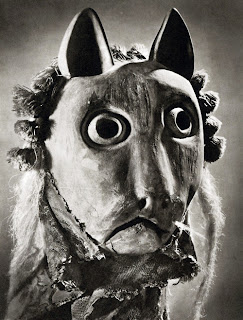 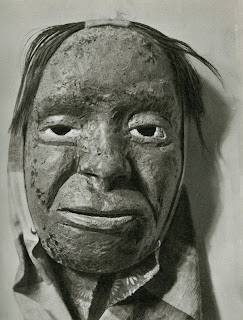 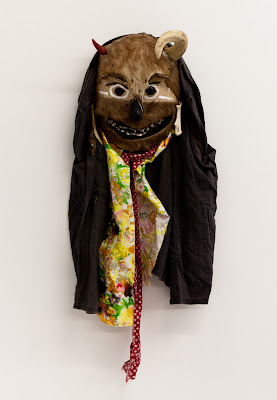 Posted by A Sound Awareness at 7:45 AM 3 comments:

I've been meaning to write something up on this wonderful documentary series for a while but it's taken myself and the family a couple of weeks to watch all thirteen episodes of this legendary Australian cult television show. Filmed in 1973 by sub aquatic explorers Ron and Val Taylor, the series finely balances factual documentary with dramatic oceanographic adventure, capturing an innocence and sense of playful wonder rarely seen on cinematic screen nowadays. It's compulsive viewing, a strange combination of aquatic sensuality, sublime cinematography, factual science, drama and of course the charming relationship of husband and wife team Ron and Val. As a youngster I remember my teenage brain being submerged by similiar documentaries, endless Film Board Of Canada documentaries on the deep sea with strange electronic scores, rainy Sunday afternoons transfixed by the underwater acrobatics of Frenchman Jacques Cousteau or watching from behind the sofa the subaqueous celluloid terror of Bruno Vailati's 'Jaws' cash-in films. Exotic televisual treats such as these, often but not always fueled by the success of 'Jaws', offered a form of escapism from the daily grim realities of growing up in the industrial belt of Scotland. These were other worlds, uncanny, hauntingly beautiful and sometimes fearful. 'Inner Space' is a delight to watch from start to finish and beautifully illustrates the extraordinary hypnotic power of underwater filmmaking. Episode 9,in particular, is a terrifying edge of the seat masterpiece of monstrous mondo exploitative film making. Steven Spielberg was apparently so impressed with this particular episode that he consequently changed his script to allow inclusion in the film 'Jaws'. 'Inner Space' is a cinematic wonder, charting strange, undiscovered waters and perhaps the only film I know of which features a charming aquadelic jazz soundtrack, man eating sharks and a William Shatner narration. An unclassifiable gem. Seek out.

Inner Space is out now on DVD on Votary Records. 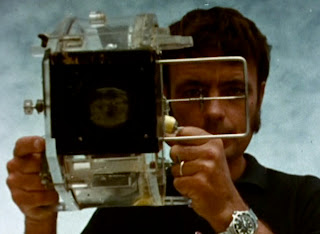 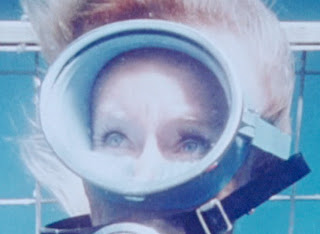 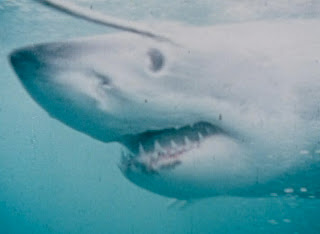 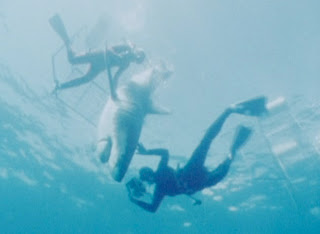 Posted by A Sound Awareness at 6:01 AM 2 comments:

Here's a little compendium disc which is definitely worthy of your attention. 'Percupulsions' by Patrice Sciortino was released on the French 'Neuilly' library label in 1970 and was originally intended to be used primarily as functional mood music for film,radio and television. As a historical document,it's a fascinating example of avant garde music colliding with popular culture in a most unexpected manner. Musically it's astoundingly singular in both its compositional breadth and lyrical diversity. Psycho baroque harpsichord patterns jar harshly in rhythmic counterpoint creating a strange kind of derailed avant primitive minimalism. Oddly tuned gamelan tones float over perpetually changing clock-like rhythms creating an uncanny metronomic pulse. Interleaved with dissolving free improv skitter, the track "Spelelien" summons ghostly vibraphone, supernatural rattle and gloomy unease while the short, quick paced dark repetitions of "Multitudinaire" and "Para-Docks conjure bleak mechanistic paranoia. It's amazing to hear percussionists tease such complex and otherworldly sonics out of a such a limited palette of instrumentation. The overall effect is akin to listening to Tony Oxley, Moondog and Steve Reich gleefully jam a deranged, non machine-generated form of proto-techno. Despite the rhythmic complexity, it's all woodblock, handclaps and tom-toms on show, no electronic instrumentation in sight. Weird gear indeed. 'Gymnorythmies 1' is a very different proposition altogether. Created as an accompaniment to early school dance and gymnastic lessons [very much in a similiar vein as the BBC's innovative 'Music, Mime and Movement' and 'Listen, Move and Dance' series] this is very much music for dance and expression. "Excercices Avec Cerceaux No. 2" elevates a simple hula hoop exercise into a giddy, unearthly enchantment and is one of the most beautiful pieces of music I've ever heard. Have a listen to the track uploaded by the ever wonderful Toys & Techniques here.  The track, "No.12 Relaxation",evokes a dreamlike world where sound clusters of ethereal glissando shimmer celestially only to be punctuated at random intervals by a baleful voice. Odd, disquieting stuff indeed.  Throughout this disc, the playing is beautifully restrained, precise and hypnotic creating a strange hybrid of childlike melodics and avant garde modular percussion. Hats off to the Omni Recording Company for making this visionary music available once more. 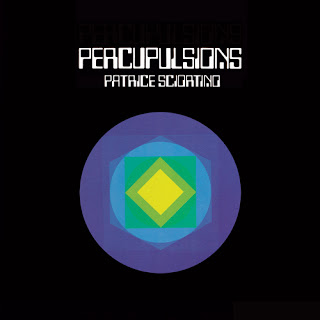 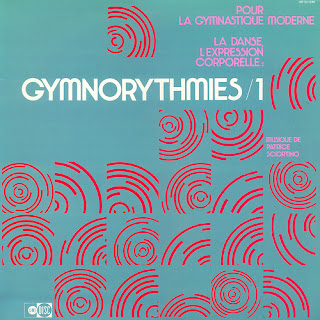 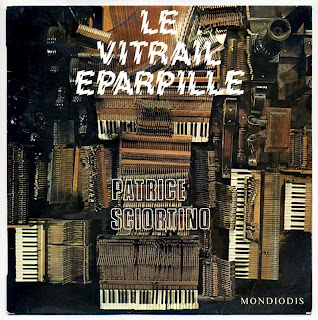 Posted by A Sound Awareness at 5:25 AM 2 comments: