Another little audio project I helped put together. Written by that bloke who finds drawing and spelling rather difficult and narrated by the ever gelastic Gavin Mitchell. 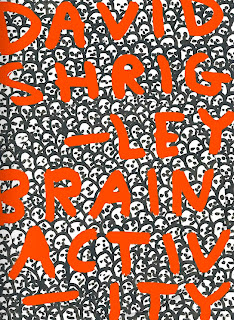 Posted by A Sound Awareness at 1:32 PM 2 comments:

Trunk Records come up trumps again with a stellar reissue of this rare and strange recording from 1969. I blogged about this sinisterly odd children's 'classroom drama' record a while ago and for those that missed the review and download I suggest you head over to Trunk HQ and avail yourself of a brand spanking new vinyl copy. In my quest to find this elusive gem, I searched through endless carboots, second hand stores and jumble sales for well over six years. Hopefully this little post will make finding your own copy a little easier. The reissue contains a wealth of insightful linear notes by Jonny Trunk and Jon Brooks, an interview with composer David Cain by Julian House and the wonderful reproductions of slides by artist Judith Bromley [see below], which the BBC invited teachers to buy and use in conjunction with the recordings. A very peculiar and worthwhile release.
The Seasons by David Cain is released by Trunk Records on the 20th February 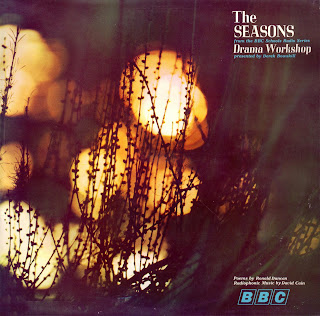 Here's a little label that's definitely worthy of your investigation. The Omni Recording Company is one of my favourite purveyors of oddball and 'out there' sounds à la Trunk, Roundtable and Finders Keepers. Finely curated by maverick collector and musician David Thrussell, the label has unearthed a vast catalogue of weird and wonderful musical gems which range from off-kilter avant library music, electronic space jazz, hillbilly freak funk to global soundtrack psychedelia.
The Patrice Sciortino "Chronoradial" disc is a particular favourite. Originally released in 1970, on the cult French Musique Pour L’Image production label, this release showcases his underexposed and criminally neglected compositional mastery. Incredibly complex arrangements of densely layered avant percussive salvos, soundtrack jazz, psycho dramatic orchestration and ethereal choirs interweave and fragment in undeniably fascinating rhythms of off-kilter beauty. "Chronoradial" is no easy listen and despite being over forty years old much the music still feels uncannily contemporaneous. The playful minimal percussive dial tone rhythm of "Kullos 2" wouldn't seem out of place on a new Pansonic lp. The choral pieces in particular are evocative and compositionally unconventional with sparse Javanese percussion tones intermingling with ethereal wordless vocals to hauntingly hallucinogenic effect. This is a stunning release and very much deserves a wider audience.
The wonderfully entitled "Orion 2000" by Orchestra Peter Thomas is oft described as the 'Holy Grail' of 'Kraut Jazz In Space Music'. Originally released on the Golden Ring library imprint in the mid seventies, this release combines brooding big band noir jazz, Blaxploitation style syncopated funk and electronic studio trickery to create an oddball blend of intoxicating space age astro moog jazz. Think, the hip ray gun swank of Hugo Montenegro, the psyche rock electronic percolations of Pierre Henry and you're half way there. There's enough analogue space gloop on here to power even the most modest rocket ship. Das ist ein groovy beat baby.
Last up, an old favourite. Those familiar with the legendary Incredibly Strange Music books published by RE/Search almost twenty years ago will be delighted to finally see “Songs of Couch and Consultation” by Katie Lee reissued. Recorded in 1957, the record is a twisted beatnik psychoanalytical journey through the repressed mind of folk chanteuse Katie Lee. Odd and hilarious in equal measures and perhaps one of the finest examples of musical psychotherapy ever committed to vinyl.
..... definitely a label to watch. 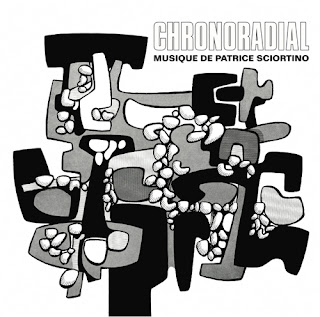 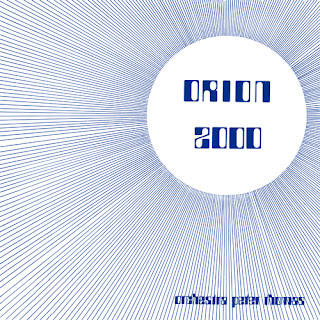 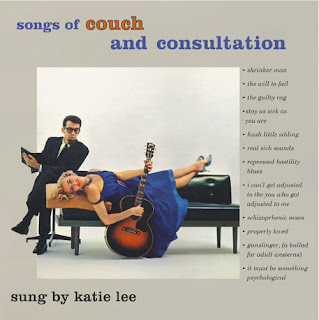 Posted by A Sound Awareness at 9:02 AM 4 comments: 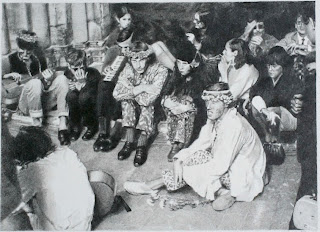 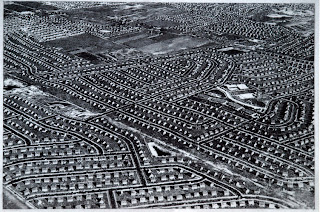 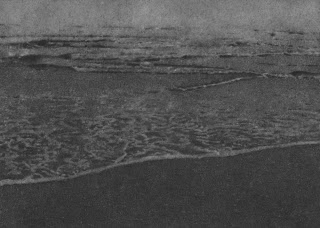 Posted by A Sound Awareness at 8:37 AM No comments:

Posted by A Sound Awareness at 12:29 PM No comments: