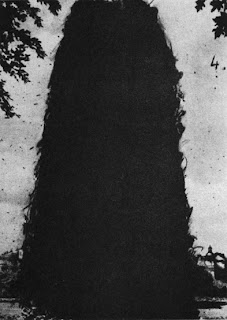 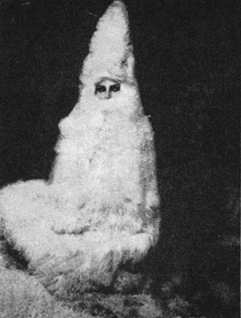 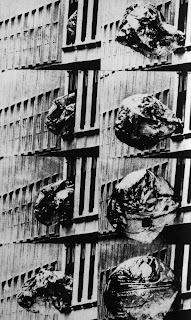 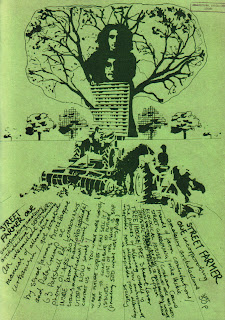 I know I am a pain in the ass but...scan it please it looks awesome and really interesting

....the whole book? It would take weeks!