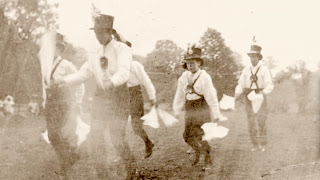 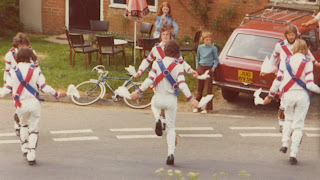 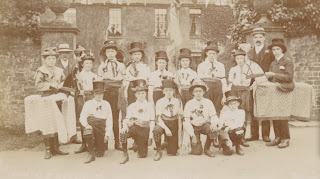 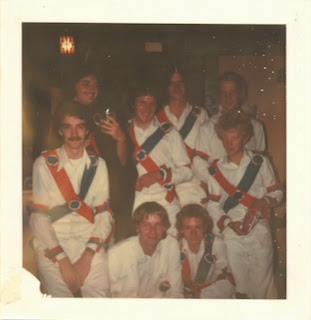 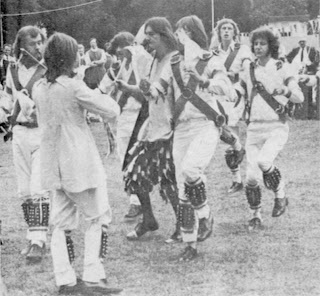 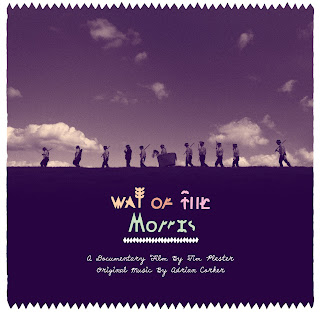 Posted by A Sound Awareness at 8:51 AM