The Thought Forms Of Annie Besant

These images perplex me.  Annie Besant was a prominent Theosophist, social reformer, political leader, women's rights activist, writer and orator.  She advocated national education, womens' right to vote, and birth control in an age when these concerns were very much social taboos.  In 1888, she supported a number of workers' demonstrations for better working conditions, helping to organise female workers at the Bryant and May match factory in east London. The women complained of starvation wages and the terrible effects on their health of phosphorus fumes in the factory. The strike eventually led to their bosses significantly improving their working situation. Later in life she searched for spiritual enlightenment and embraced Theosophy, a religious movement founded in 1875 and based on Hindu ideas of karma and reincarnation.  The following images are illustrations which she created in order to to visually illustrate and understand the nature and power of human thought. 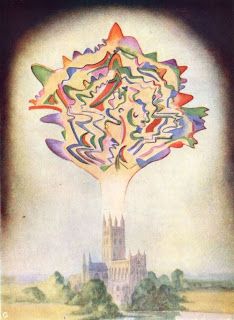 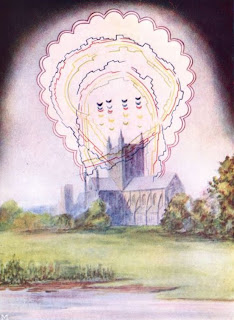 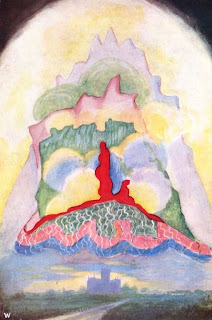 Posted by A Sound Awareness at 2:21 PM