"A style shouldn’t impose, it should always, as it were, arrive, be taken in, absorbed. If we look at any movement, religious, cultural, national or supra-national, and that movement is dedicated towards some kind of homogeneity – like, say the Nazis, who had the most effective corporate identity there has ever been – this should warn us."

For the past week or so I've been delving into the the remarkable and thought provoking world of British designer Ken Garland via a recently published monograph by Unit Editions. Ken Garland is without a doubt one of Britain's most influential post war graphic designers, a fervent educator, theoretician and political activist whose uniquely playful brand of modernism and intellectual rigor has for the last six decades consistently challenged and expanded the philosophical landscape of British graphic design. Balancing the graphic refinement of objective Swiss formalism with an emotive energy and sometimes eccentric vision, his work exemplifies the importance of human relationships and ethical forms of communication within the field of design. It's a fascinating survey of work which clearly demonstrates the manner in which many of his once unpopular ideas regarding social engagement and political responsibility within the design profession are in fact more relevant today than when they were first espoused. An essential book for non-practitioners and practitioners alike.

“Ken Garland - Structure and Substance” is published this month by Unit Editions. 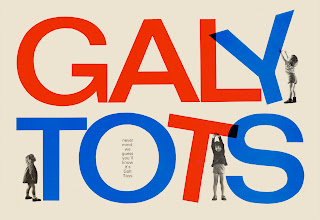 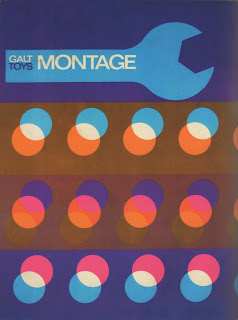 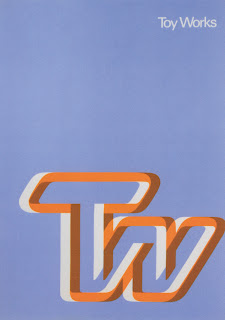 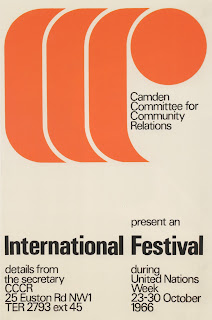 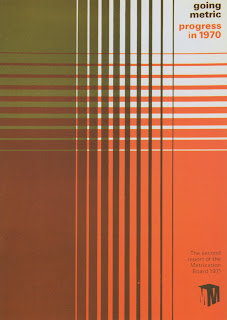 Posted by A Sound Awareness at 6:20 AM

looks amazing, think it'll be out for the holidays?

I think the first copies were sent out this weekend. I think if you're quick there's a special pre order price via the Unit Editions site.

cool, i think i told santa about this just in time!

Wow. Thanks for the heads up. I think I need this. Now.
...Happy New Year!