I've being listening to this recording all weekend thanks to the wonderful and vast musical resource that is Mutant Sounds.  Here's what they have to say about it.

"One of the first salvos of true otherness from the French underground scene, this mindbomb features the notorious William Sheller, whose 1972 opus Lux Aeterna is a long heralded holy grail of this scene, here collaborating with both eccentric period singer/songwriter and former Alice vocalist Francois Wertheimer and Guy Skornik..... How promising does *that* sound, eh? And while the orchestrations that frame the acid rock displays here clearly set the stage for the overwhelming sturm und drang of Lux Aeterna, it's absent both the churchiness conveyed by the relentless choral aspect of that album as well as it's shifts into Wakhevitch-like eeriness. Here, the swooning orchestrations creak under the weight of all manner of period psychedelic mad hattery; the spirit here overtly suggestive at times of Jean-Pierre Massiera's Les Maledictus Sound, with its outsized sense of theatricality (at times tipping over into Komintern and Grand Magic Circus territory), overloads of caustic acid guitar flailing and fabulously cooing, sighing, and keening vocals."


Links here and here, hopefully someone will be kind enough to reissue it on vinyl someday soon. 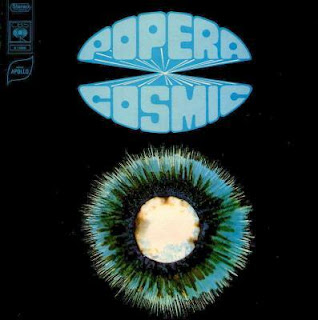 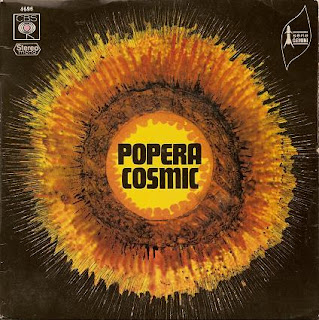